Huguenot (pronounced hyu-ga-no) was the name given to a French person who practised the Protestant religion. It dates from the mid 16th century, when the religion was becoming more popular in Europe.

What is the Protestant religion?

A Protestant is a type of Christian who does not support the Roman Catholic Church and its way of doing things. The name dates from 1517, when a German monk called Martin Luther wanted to reform the Roman Catholic Church. Why? He thought it was corrupt and he objected to the many rituals and beliefs. An influential French pastor, John Calvin, widely promoted the growth of this new religion, called Protestantism. It spread quickly across Northern Europe – from present-day Germany, to the Netherlands, Sweden, Switzerland, France, England and Ireland. Soon there were over 1 million Protestants in France.

A tried and tested 1 hour to 90 minutes lesson for Meet the Huguenots can be downloaded here, which covers history (local history if in East London), geography and British values / citizenship:

A 30-minute assembly for Meet the Huguenots can be downloaded here.

Huguenots on the Move: Factsheets and Activities

The events that brought the Huguenots to our shores.

The Huguenots possessed certain characteristics which helped them to fit in…

The Huguenots were Protestants, whereas the official religion in France was Roman Catholic… 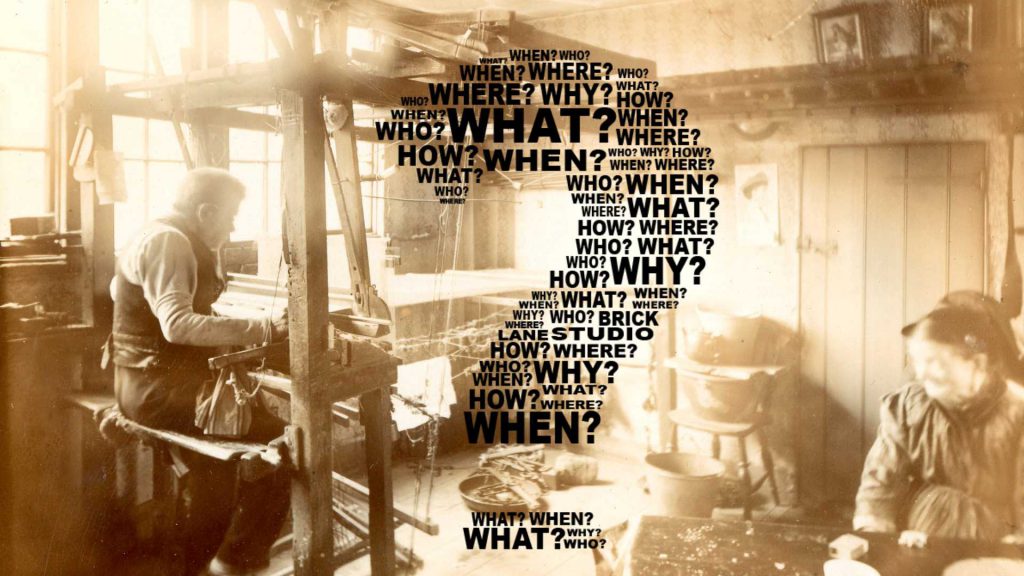 Test your knowledge and understanding.