Welcome to Meet the Huguenots an online schools learning resource for teachers. This learning resource has been developed through collaboration between the Huguenots of Spitalfields charity, Tower Hamlets Local History Library and Archives and Canon Barnett Primary School in Whitechapel, The sources and activities you will find here are aimed towards Key Stage Two History learning but have been designed for adaptation to suit all levels.

The Huguenots were French Protestants in a predominantly Catholic country. When the King of France decided they could not worship as they chose, some Huguenots fled France. Over 50,000 sought sanctury in England in order to practice their faith, settled, many flourished and transformed the skills base of this country

Each section has a downloadable lesson plan and presentation that can be adapted for use with primary school age children.

Please use the sources available here to create your own story about the Huguenots. 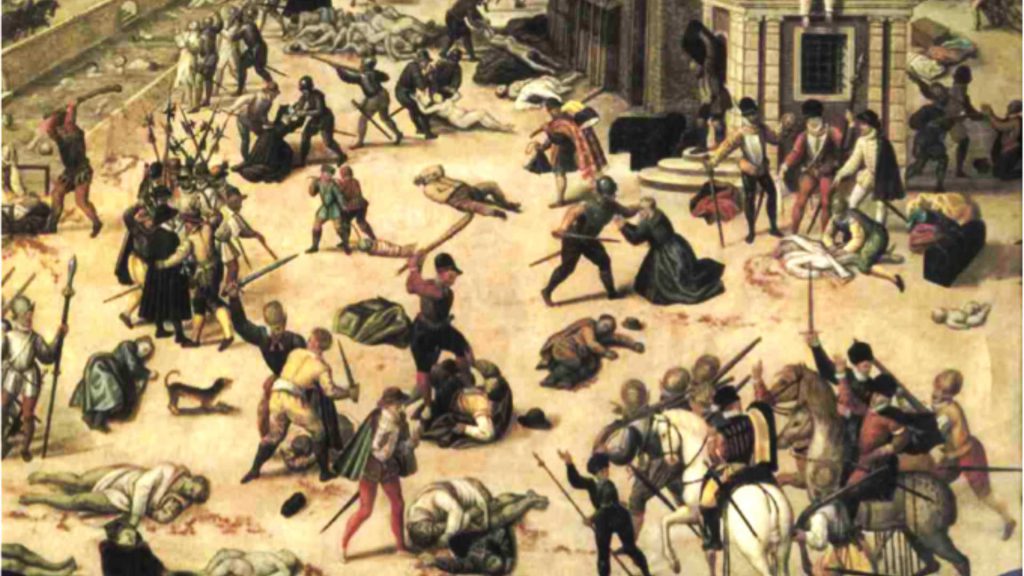 Learn about our first courageous refugees who suffered torture and imprisonment to reach safety on the shores of England. 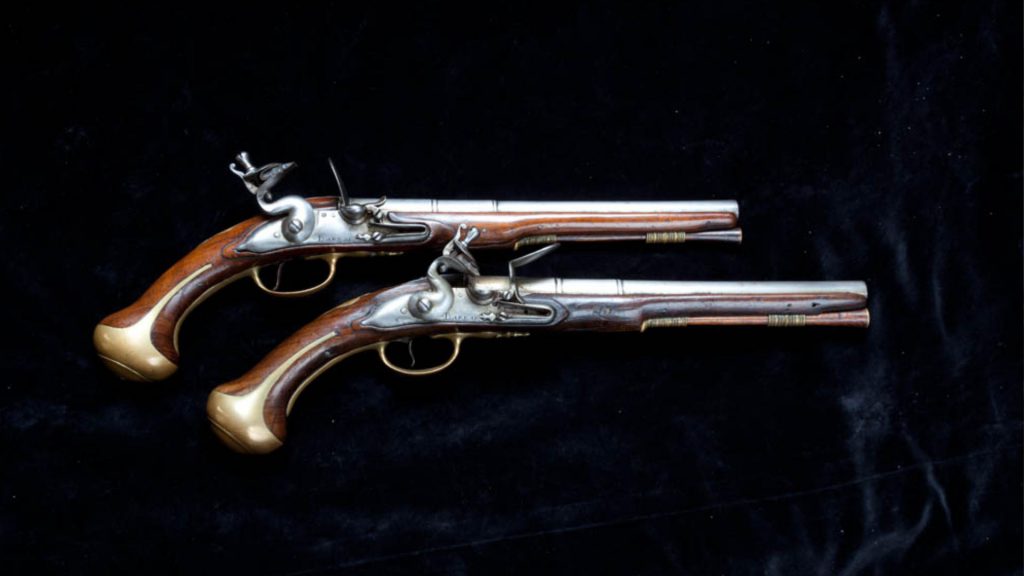 Skills of the Huguenots

The Huguenots brought skills from the dazzling court of Louis XIV. These hard-working entrepreneurs created a new life for their families, setting up flourishing businesses. 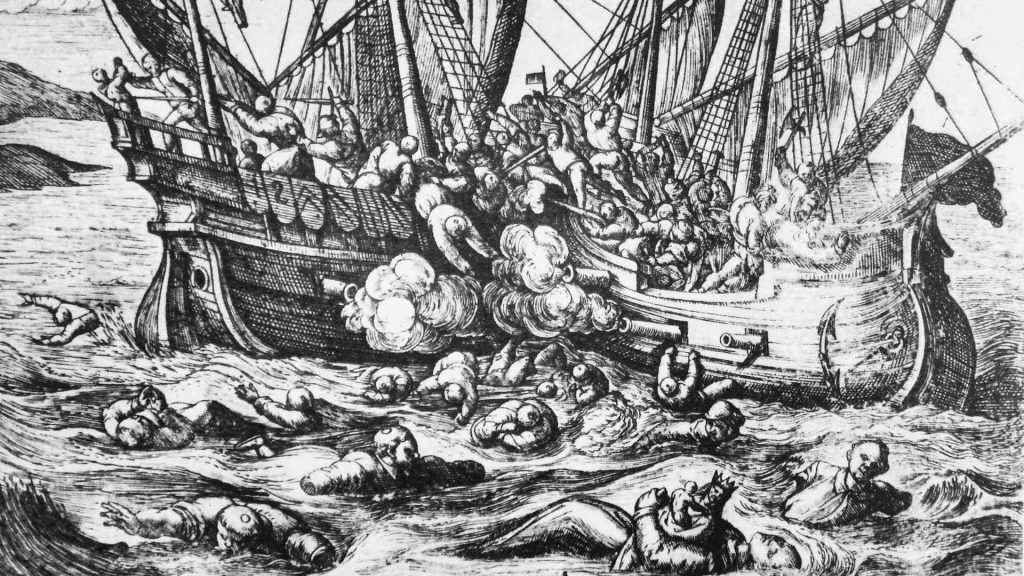 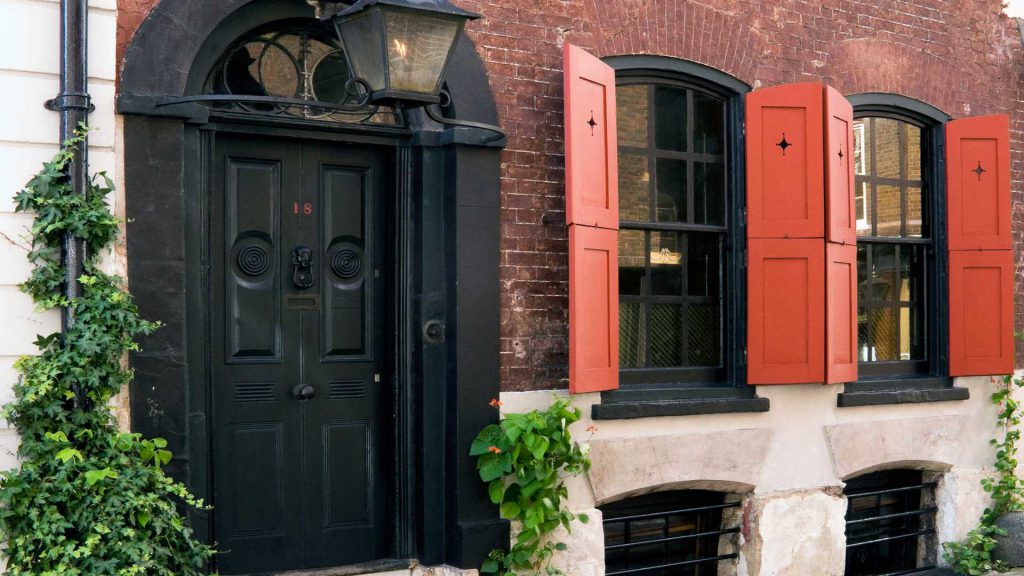 Can you imagine living without all of today’s gadgets? Find out how both the rich and poor lived in and around Spitalfields.

The Silk Weavers of Spitalfields

The silk woven in Spitalfields by the Huguenots is now in museums around the world. Hear the story of the hard-working weavers and their Masters. 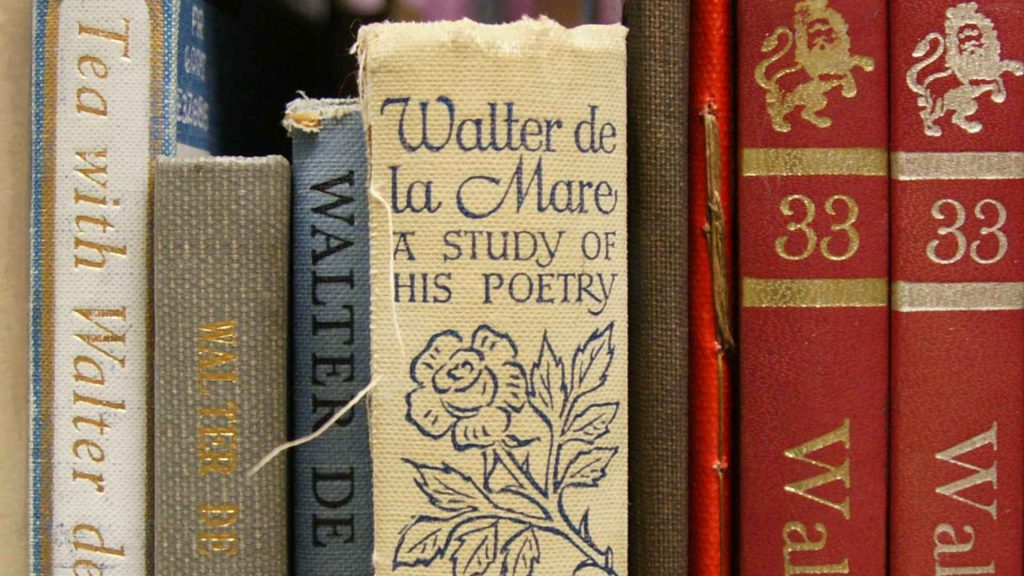 The story of the Huguenots for students to reflect and discuss their own identities.

Find material to enable you to teach your class about Huguenots and Refugees.

Judith Gilton’s letter to her brother

Judith Gilton to Her Brother:

“I make you an account of our going out of France as far as Carolina since you wish it. We have suffered through eight months exactions and quartering upon us by the soldiery, for the religion, with much evil. We took resolution then to go out of France by night, and leave the soldiers in bed, and leaving the house fully furnished. We got to Romans and hid ourselves ten days while search was made to find us, but the hostess, being reserved, disclosed nothing about us, when asked if any had seen us. From there we made our way to Lyons, from there to Dijon. Then my eldest brother wrote you a letter, and one from Langres. I do not know if you have received them. They informed you that we were going out of France. We passed to the home of Made de Choiseul, where we did nothing. She was dead, and her son-in-law master of everything. Besides he let us know very well that seeing that we wished to go out of France, that if we wanted to ask anything of him, he would denounce us. We pursued our way to Metz, in Lorraine. Then we embarked ourselves on the Moselle river to Treves. From there we made to Kochem, and to Coblents, from there to Cologne, where we quitted the Rhine to go by carriage, whence we made to Wesel, where we found a host who spoke French a little, who told us that there was but thirty leagues from there to Luneberg. We knew at the time that you were there in winter quarters, as we had received one of your letters fifteen days before going out of France, which informed us that you would there pass the winter. Our late mother and I at once besought our eldest brother to choose to go that way, or choose to let us stay on at Wesel while you might be able to come to see him, since it was in the depth of winter. But he would have none of this, having nothing but Carolina in his thoughts, for fear of losing any chance of getting there. This has caused me such grief, when I have thought of you, and to have lost so favourable a chance to see you at least one more time. How I have disliked to see a brother so want natural feeling, and how often I have reproached him for this. But he was our master, and we had to do all as he wished. After wards we passed into Holland to go to England. I do not remember very well in which year this was, in four, or in eighty-five. It was the year when King Charles of England died. We were three months at London awaiting a ship set for Carolina. Being embarked we were very badly off. The spotted fever appeared in our ship, of which many died. Of it our late mother died, being elderly. We were nine months before arriving in Carolina. We were at two ports; in Portugal; and at an island called Bermuda, belonging to the English, to repair our ship, because of a great storm, where we were badly used. Our ship’s captain, having committed certain rascalities, was thrown into prison, and the ship seized. We were obliged to go on to Carolina, and, as our money was used up after we payed our passage at London, it followed that our brother, Louis, and I, served eight months for twenty-four crowns required for our second passage. After being in Carolina we suffered all sorts of evils. Our eldest brother died, a year and a half after our arrival here, of a fever, not being fitted to the harsh work to which we were exposed. We have seen ourselves, since our departure from France, in every sort of affliction; in sickness, pestilence, famine, poverty, very hard work. I was in this country a full six months, without tasting bread, and whilst I worked the ground, like a slave. And also, I have passed three or four full years before having it when I wanted it. God surely gave us good grace to have been able to withstand all sorts of trials. I believe that if I wished to make you a full list of all our adventures, I should never have done. Suffice it, that God has pity for me, and has changed my lot to one more happy. Glory be unto him.

Endorsed:
Letter of my wife written to her brother.”